You are here: Home / HOW TO HEAL

Medicine is not only a science it is also an art. It does not consist of compounding pills and plasters. It deals with the very processes of life which must be understood before they may be guided.  – Paracelsus

We are all healers. The human organism is the greatest laboratory ever known which can reproduce the effect of any medicine, vitamin or antibiotic through its own resource. We are though becoming less and less self sufficient and increasingly dependent on chemicals, substances, machinery and health care professionals for our well being. 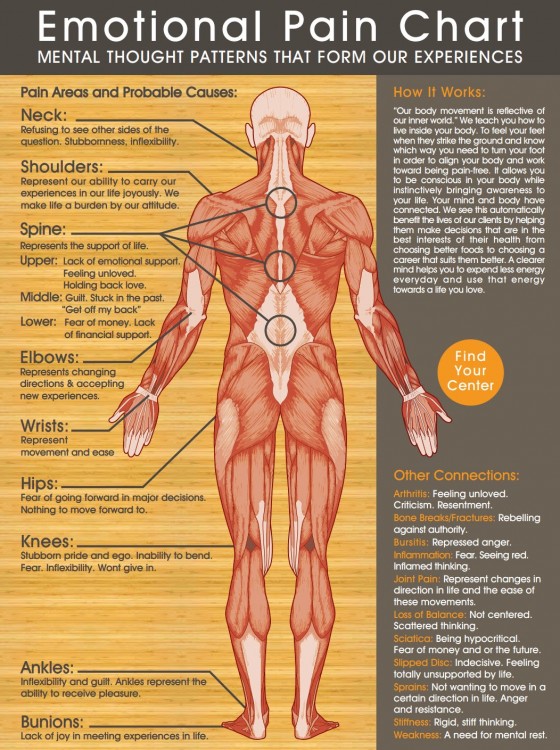 The words curing and healing are used synonimously. Curing is the removal or cessation of physical symptoms and the external manifestation of the disease. But healing is something altogether different which happens on a higher level. Healing is a restoration of wholeness to include physical mental and emotional wellness. Healing may cure, but curing will rarely heal.

Before we explain how to heal we need to first understand that healing encompasses the spiritual constitution of man. We are more than flesh and blood. The root cause of illness and the reasons for which it affects one person rather than another, lies beyond the confines of medical science.

From my early childhood I was privileged to have encountered Savvas Savvides in the mountain village of Pera Pedhi in Limassol, Cyprus. Savvides was a self-taught naturopath who not only cured my father from a serious gastric ulcer but I witnessed him cure many people from terminal cancer, heart disease and countless other ailments. His modus operandi was to start patients with a mono fruit diet, so a week just on say cherries. or grapes or the like. He would then move the the patient on to a purely fruit juice diet. Followed by an intense three day detox fast of only water without any solid foods. During the fast the patients had to endure steam baths, enemas and walking bare footed in the mountains to draw upon the Earth’s magnetism. After the detox the patient would return to the fruit juice diet for a day, followed by the mono fruit diet and then a regular diet comprising steamed vegetables, fruit and fish twice a week. Savvides attributed his remarkable results to the detoxification these processes inspired

But we are subjected not only to physical toxins from foods, pesticides and the air we breathe but to emotional toxins. And it is the latter which disturb our subtle or spiritual bodies.

The above chart explains how our emotional or inner world impacts directly on physical pain. The fact that you always see a beginning and end is just a concept seeded into your mind by society. You are a constant spiritual entity that is unfolding continuous infinite energy. And energy never ends it transforms. To those of you who are skeptical of anything that is not considered mainstream by the conventional scientific establishment I say it is better to have a mind opened by wonder than one closed by belief. As Lao Tzu said “at the centre of your being you have the answer, you know who you are and what you want”.

The whole of our nervous system is an intercommunicating sea of energy that permeates the whole Universe. The fact is that our nervous system functions via the passage of photons and electrons which can connect with objects outside of us. Subatomic particles display the same quantum activity whether in the atmosphere, a test tube or in us.

According to physicist David Bohm our reality is on two levels.The explicate order of the material, and the implicate order which is the subatomic. This subatomic is closely interwoven with the astral dimension. Space and time are not linear but rather continuous. Psychics can penetrate this subatomic realm or zero point field and experience events at remote times and places, and communicate with discarnate spirits. All energy held together by vibration which emits sound.

Today, the scientific establishment has accepted the ‘string theory’ as the basis upon which all particles communicate and interact. Scientists believe that the ‘string theory’ is potentially a so called theory of everything. However, the scientific fraternity has not fully come to terms with the prospect that these strings vibrate. Therefore, sound is at the heart of of our atomic existence. Everything is sound because everything vibrates. Vibration itself is a producer of energy. Comprehending the fact that our Universe is a vast unfathomable musical orchestra is the key to tomorrow’s medicine. One day we will move beyond sound waves in medicine, we will learn to transform our health by changing the sound patterns and their interplay within our organs, nervous system, bone structure and brain.

“Thousands of candles can be lit from a single candle, and the life of the candle will not be shortened. Happiness never decreases by being shared” Buddha Greek Orthodox Easter celebrations culminate in the manifestation of the Holy Fire at the end of midnight mass. The head priest would declare … END_OF_DOCUMENT_TOKEN_TO_BE_REPLACED

For inquires or to contact me with any questions regarding this website, please complete the quick … END_OF_DOCUMENT_TOKEN_TO_BE_REPLACED